Warning: Use of undefined constant ĺ128Mĺ - assumed 'ĺ128Mĺ' (this will throw an Error in a future version of PHP) in /homepages/44/d160651214/htdocs/aworkinprogress/wp-config.php on line 91
 Here are some things to know before you go camping with kids at Assateague Island National Seashore 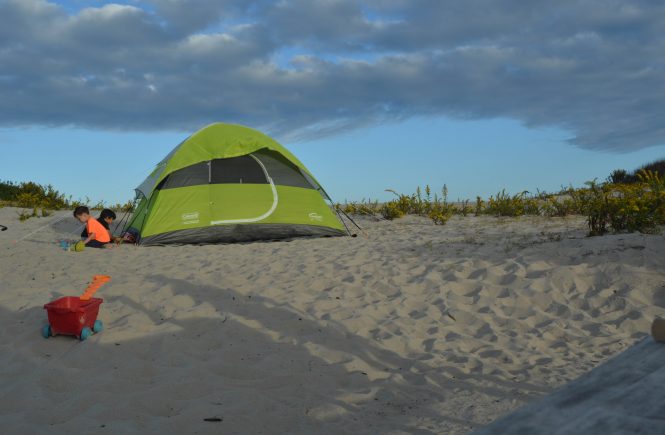 Since we moved to the DMV (DC, Maryland, Virginia) area several years ago, I’ve wanted to go camping at Assateague Island National Seashore, which is off the Maryland and Virginia coasts. It’s actually about 20 minutes south of Ocean City, Maryland. The island is known for its wild horses, and the book┬áMisty of Chincoteague by┬áMarguerite Henry┬áis set there. Did you read the Misty book when you were a kid? I did, and I also read some of the sequels.

I occasionally check the reservation website for open campsites, but the national park campground there is usually booked 6 months ahead of time, so it’s been difficult to get in. Well, about two weeks before the Columbus Day weekend, I just happened to browse the website and found an open campsite for that weekend! It had to have been a cancellation,┬áso I immediately booked the site because I figured it may be my only chance to visit. There is a state park campground there too, but from the reviews I’ve read online, it’s not as nice as the national park. 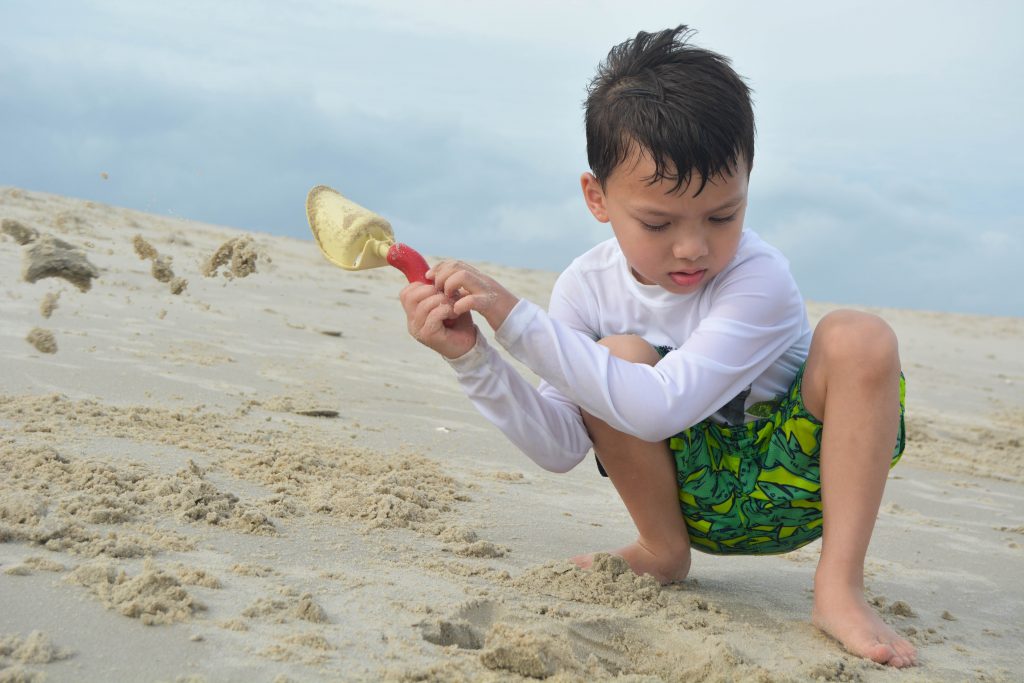 Guest Post: 10 Tips for a Smooth PCS with Children

Surviving as a Woman in a Man’s World: Mozart’s Sister