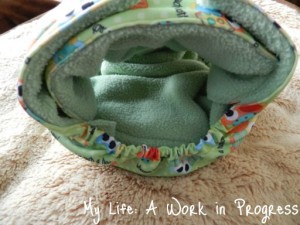 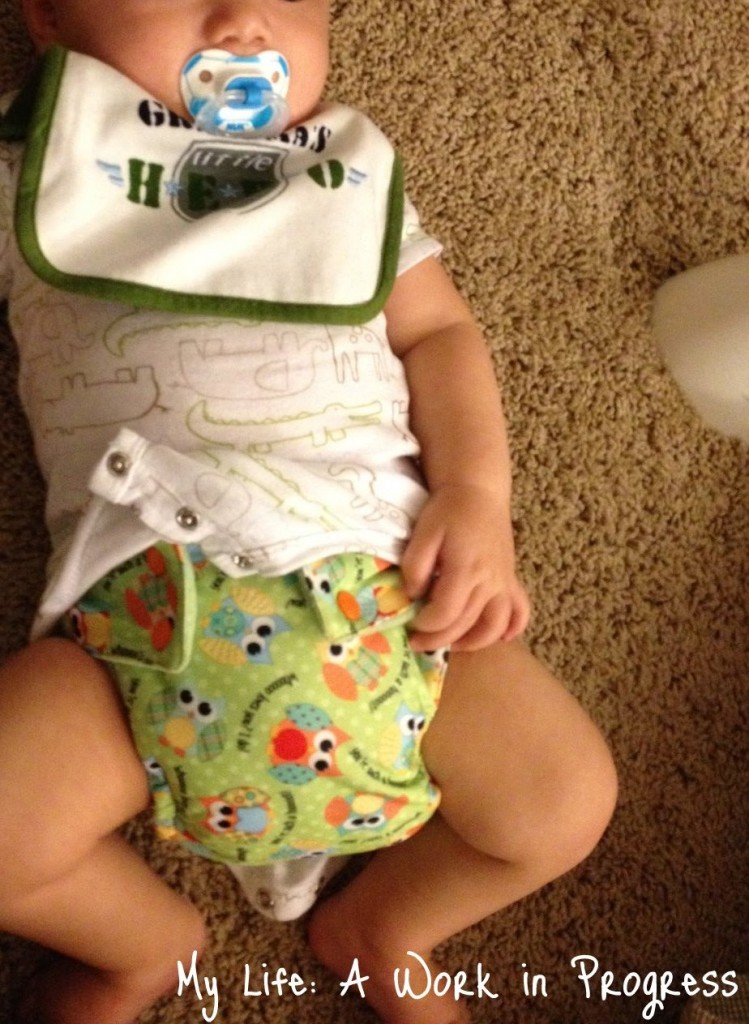 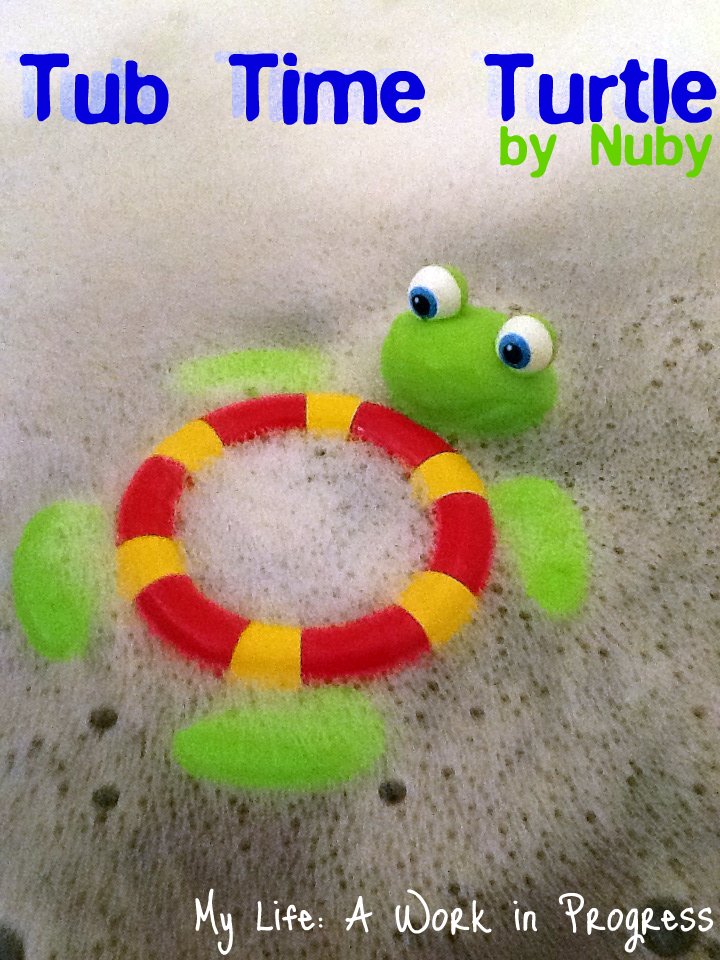 A Family Outing: The Virginia Zoo 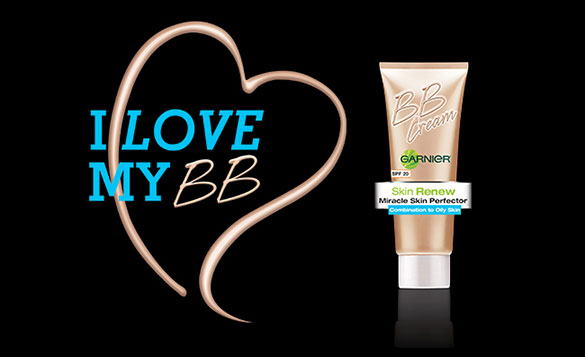