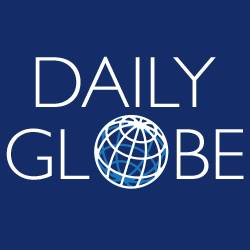 Welcome to the Happy Holidays Nicki’s Diapers $75 Gift Card Giveaway sponsored by the Daily Globe and hosted by The Parenting Patch!

With the holidays approaching, how would you like to win a $75 gift card to Nicki’s Diapers? Nicki’s Diapers is a business founded and run by a mom. The small business was started to fill a gap in the cloth diapering services available within a local community and has since grown into a website helping parents around the United States and world.

One fortunate reader will win one (1) $75 gift card to Nicki’s Diapers. To enter for your chance to win the Happy Holidays Nicki’s Diapers $75 Gift Card Giveaway, simply use the following Rafflecopter form. Good luck! Happy holidays!

Save 15% on Diaper Rite products

My favorite cloth diapering store, Diaper Junction, is having a summer sale! Now through June 26 (or while supplies last), you can save 25% on all Diaper Rite products. Just click (affiliate link>) HERE to check out the sale. Don’t forget that Diaper Junction gives you 1 StashCash point for every dollar you spend. 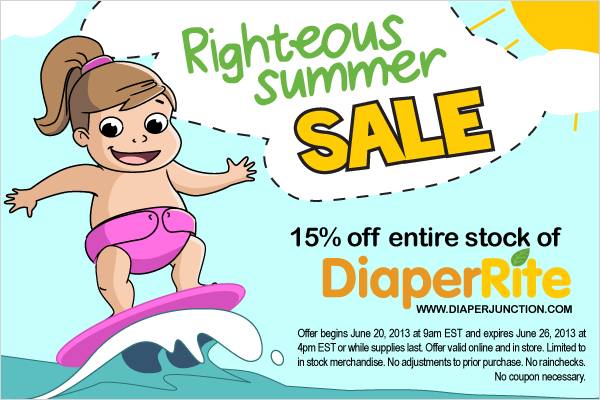 About a year ago, I spied photos of a Facebook friend attending The Great Cloth Diaper Change at a U.S. base in Germany. What in the world is this? I thought. A Guinness Book World Record about diaper changing? What?!

At the time I still hadn’t decided if I was going to cloth diaper my son full-time or not. I’d purchased a couple cloth diapers for him, but I was still pregnant and had no idea what life with a newborn was going to be like. When my husband figured out how much we were spending a week on disposables, that pushed him toward cloth, and by 2-months old, Baby J was cloth diapered full time. Remembering the photos I saw of the Change, I couldn’t wait to attend myself and hopefully help set a new record!

Although it hasn’t been officially confirmed by Guinness yet, as of April 26, 2013, the Real Diaper Association believes we have set a NEW record of 8,331 babies being changed! More than 10,000 babies were actually changed as part of the event, but not all locations qualified, due to strict Guinness regulations. Last year, 8,251 babies were changed; and in 2011 the record was 5,026.Â It’s exciting to see a yearly increase!

Here are some photos from The Great Cloth Diaper Change April 20, 2013. I attended at the Virginia Beach Diaper Junction location, and 95 babies were changed! 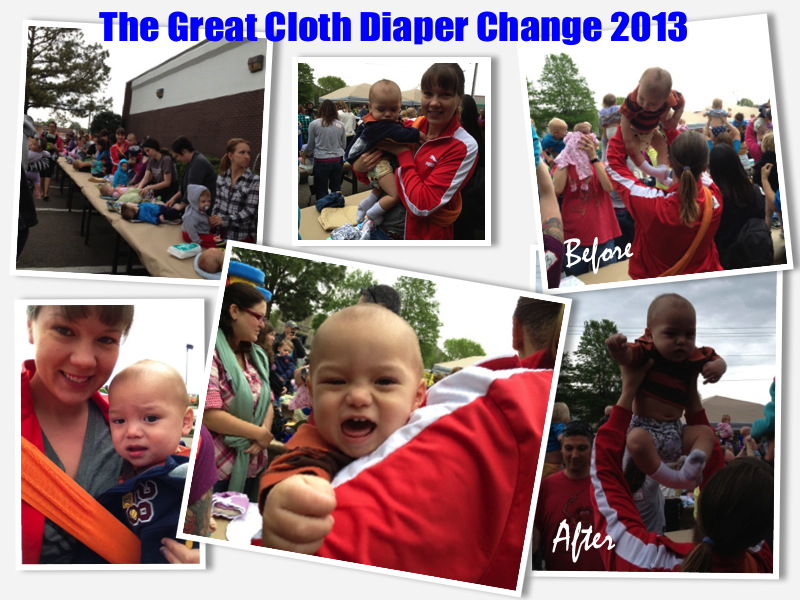 Â Did you attend The Great Cloth Diaper Change this year?