Warning: Use of undefined constant ĺ128Mĺ - assumed 'ĺ128Mĺ' (this will throw an Error in a future version of PHP) in /homepages/44/d160651214/htdocs/aworkinprogress/wp-config.php on line 91
 Spirit of Lost Angels book review- My Life: A Work in Progress 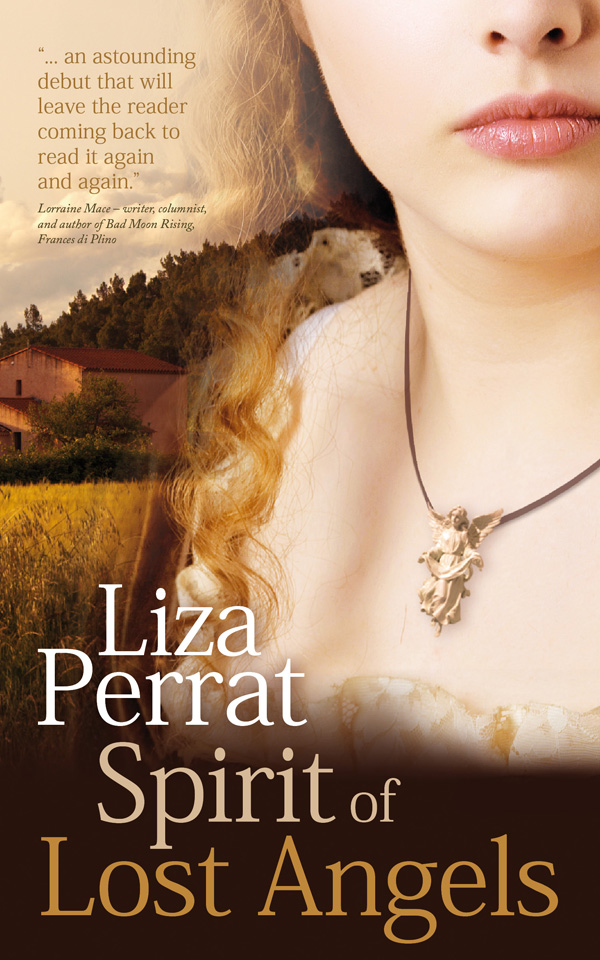 Spirit of Lost Angels tells the story of a peasant girl named┬áVictoire Charpentier. The daughter of the local village midwife and healer, she learned to read in the hopes of bettering her station. After her parents were murdered – her mother by the villagers and her father by a nobleman – she leaves her town for Paris. Through a series of misadventures, she finds herself widowed, estranged from her children, and a revolutionary.

First, this book has no grammatical errors. Well, there may have been some typos, but if so…there were so few, they didn’t stand out to me.┬áI’m not an expert on the French Revolution, but the background information in this book fits the little that I do know. The book seems well-researched. I found the historical aspects fascinating, but it’s a sad book. It was a time of violence, debauchery, extreme poverty, injustice, and superstition. However the story was speckled here and there with people doing the right things- characters showing kindness amidst the wrong in the world. 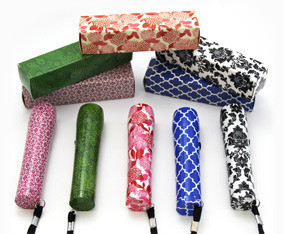 Review: Vicks Behind Ear Gentle Touch Thermometer- It DOES work!