Look out! It’s a lateral incisor!

That’s right, folks, we have more teeth arriving! I should have known that’s what was going on with Baby J this last week. He’s been unusually fussy and clingy. But when his first four teeth came (in a 2-week period), he was drooling gobs of spit everywhere, and I didn’t notice anything excessive this week. So I thought maybe it was just another baby stage. He’s been letting go and standing by himself more and more every day, and I’d read that when babies start to walk, many of them become clingy and their sleep patterns are off. I’d assumed that’s what was happening at first.

Yesterday morning, he seemed to have a very mild fever, so I thought he was coming down with something. FINALLY, about half way through the day, I noticed Baby J had an incisor on the top cutting through his skin. Ohhhhhhhh. Poor thing. I immediately put his teething necklace back on and pulled out his teething tablets. He spent almost the entire day yesterday being held or snuggling with his giant monkey on the couch.

The last couple of nights, I’ve gotten only a few (like 3) hours of sleep, but I’m hopeful for tonight.Â This morning started a little rough, but we got out of the house, dropped off something for Daddy at his ship, and browsed the NEX for a while. We just got back home, and Baby J has actually been crawling around and playing with toys. I’m hoping this means the worst has passed (at least until theÂ next tooth).

Baby J got his first four teeth at 9 months, and now the fifth tooth at 11 months. How old was your baby when teeth started arriving? 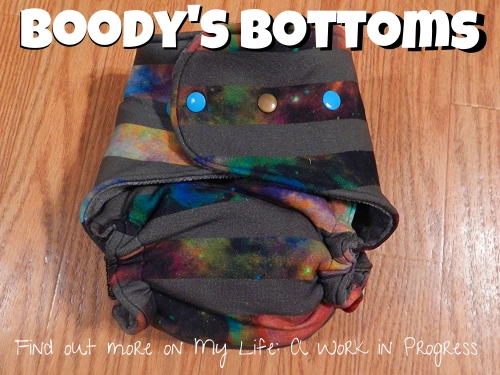