Warning: Use of undefined constant ĺ128Mĺ - assumed 'ĺ128Mĺ' (this will throw an Error in a future version of PHP) in /homepages/44/d160651214/htdocs/aworkinprogress/wp-config.php on line 91
 Undetected book review by Dee Henderson- My Life: A Work in Progress

Gina Gray, the heroine of Undetected, is a true genius. She went to college at age 14. Gina┬áhas an affinity of being able to see simple but profound scientific concepts where everyone else has overlooked it. Her oceanography discoveries have helped keep U.S. Navy submariners like her brother safe.

In spite of her brilliance in science (or perhaps because of it), she has difficulty with relationships. She’s known since she was┬áa little girl that she wanted to get married. Now at 29 she’s having trouble finding a good guy that doesn’t feel insecure or overwhelmed by her intelligence┬áand career.

All of that changes when she visits her brother in Washington state. Now she has two decent men┬ávying for her attention. Both would make wonderful husbands, and she’s left wondering which one she should marry, or maybe neither.

During all of this┬áemotional turmoil, Gina makes new discoveries for the Navy; discoveries that can both save and take lives; discoveries that make her a national security asset. As the book rises to a climax, Gina is able to use her skills to solve an international crisis and stave off the threat of war.

Christian themes are woven throughout the stories as the characters learn to trust God and lean on Him. Henderson also gives her┬áreaders a couple of glimpses of another story line, from her book Unspoken.

I was impressed with the research Henderson obviously conducted┬áto write this book. Since I’m not familiar with the submariner culture, I couldn’t verify that it’s accurate, but it sounds realistic. Even the scientific “discoveries” that her character Gina made actually sound real. Henderson┬áalso did a good job of explaining Navy terminology. Overall, it’s a solid read. 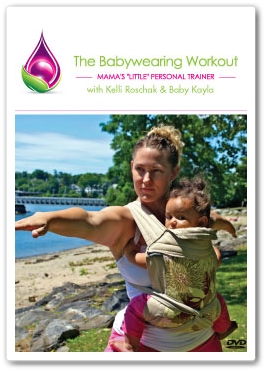