It’s been a while since I updated everyone on my little family. I feel like my life has been in hyperdrive. About 2 weeks ago, Hubby came home and told me that he’d been informed he might be selected to move to another ship the following week and deployed in April. Ack! That came out of nowhere. Fortunately, they chose someone else. Who or why, I don’t know, but I’m just glad it wasn’t us. I’m not prepared mentally or emotionally for a deployment this soon. That’s not to say I couldn’t handle it- I know I could…but I don’t want to! We’re still on track for our move to Spain this fiscal year. And that leads me to my next update.

Hubby went to a meeting last night regarding our upcoming move to Rota. They’re going to start moving people in September. It’s coming so soon, and we have so much to do! I’m still waiting on paperwork for the Army Reserve to transfer me to IRR (I’m actually getting a little concerned about it). I’d prefer they did it sooner rather than later, so A. I don’t have to worry and B. I can haul my bins and rucks full or Army gear down to Florida and turn it in. It’s a weight on my shoulders right now.

I think I mentioned this already but Baby J finally got teeth at 9 months old- four in two weeks! He was great during the day, but fussy at night initially. I’m going to be honest. I turned to Tyelonel for a few nights until the worst was over. ūüôĀ I still don’t know if his amber teething necklace actually works, because J and I were too scared to take it off! The good thing that came out of it (besides teeth, of course) is that Baby J weaned himself off his paci! I wanted him weaned by 18 months, but he’s officially done at 10! For whatever reason (bothered his gums, maybe?), he didn’t want his paci while teething.

Baby J had a fever yesterday. He’s had a runny nose since I had him in the church nursery two Sundays ago. I think those kids are just passing germs back and forth. Every time he finally gets well, I put him in the nursery, and he gets a cold again! I’m so glad he’s not in daycare, because I’m sure it’d be ten times worse. I just keep reminding myself that his immune system needs this, and it’s doing the job.

I’ve also decided that I am going to start weaning Baby J from nursing at 12 months. I flip flopped for a while, and I think I will miss it, but I really want to get my body back. I feel like I can’t do that while I’m nursing. I also wish I could take things like menthol cough drops and Dayquil when I’m sick. And drink more coffee! One cup a day just doesn’t do it for me. Finally, I’d like more sleep. Until he was 8 months old, he woke up 3-4 times a night to nurse. The last 2 months, he’s woken up 2-3 times. Things are improving! I realize that all of these reasons are about ME, and that’s why I was torn about this decision for a while. I feel like I’m being selfish. But I remind myself that I nursed exclusively to 6 months, and I’m going to nurse to a year. Maybe it’s not as good as some moms do, but it’s still an accomplishment.

Since I’m going to wean him at a year, I’m trying to get him used to cow’s milk. I have no issues with dairy now, neither does my husband, but I do remember my mom saying for my first two years, cow’s milk gave me hives. We have goat’s milk available nearby at Whole Foods and Trader Joe’s, so I’m just going to be preemptive just in case. Baby J’s not thrilled with the taste of goat’s milk, so I’m incorporating it into his diet by mixing it with things like oatmeal and mac ‘n cheese.

Fitness Friday. Yeah, I post this off and on (mostly off), as you may have noticed. I really feel that I’ve plateaued when it comes to taking this “baby weight” off. The truth is I need to work out more and stop making excuses.¬†Eat more veggies and exercise more- it’s pretty simple, actually! The weather the last few days has been warmish in the 60s and 70s. I won’t be able to hide my spare tire under sweatshirts much longer. Okay, I don’t think I actually fooled anyone, but I made myself feel better anyway. As the layers come off, my fat needs to as well!

Finally, I love this stroller arch at PishPoshBaby, and I wish I’d seen it months ago! It would’ve made life easier, that’s for sure. I think Baby J would still like it, but he’s getting a little old for it too. I’m still debating on getting it now, but if I don’t- I’m going to remember it for the next little one we have. This actually happens to me a lot now- I spy products that I wish I’d known about while I was pregnant or while Baby J was a newborn. Maybe I should make a list and share…

How are you doing? Any comments, snide remarks, tips- anything to share? 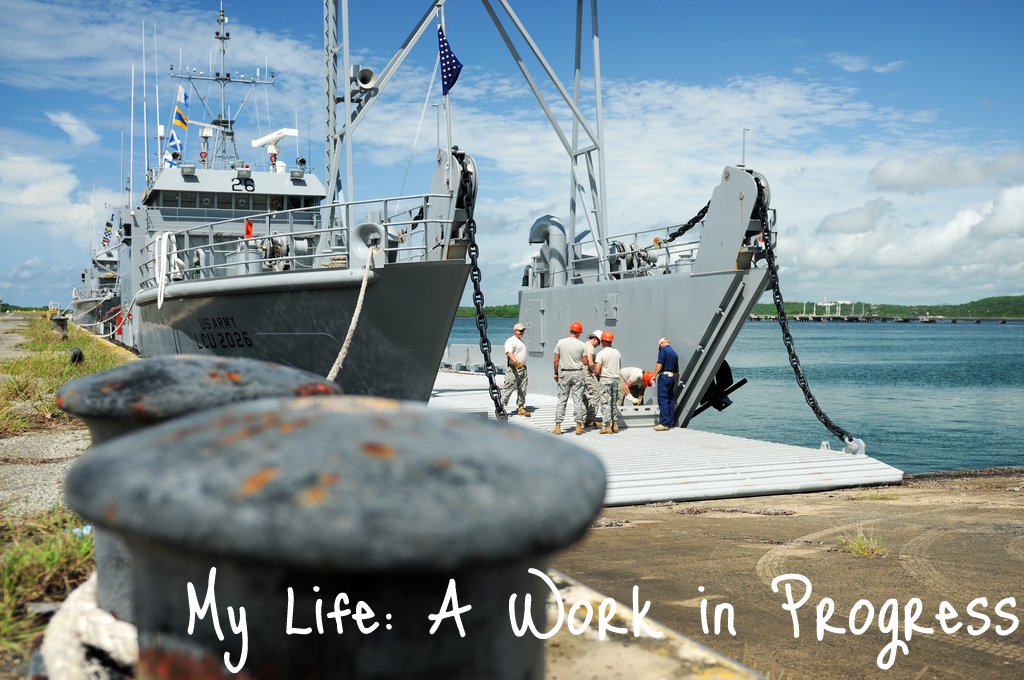