Warning: Use of undefined constant ĺ128Mĺ - assumed 'ĺ128Mĺ' (this will throw an Error in a future version of PHP) in /homepages/44/d160651214/htdocs/aworkinprogress/wp-config.php on line 91
 Afghanistan Archives - My Life: A Work in Progress

Book Review- “The Tender Soldier: A True Story of War and Sacrifice” by Vanessa M. Gezari

Simon & Schuster sent me a copy of The Tender Soldier by Vanessa M. Gezari to review.

On the day Barack Obama was elected president in November 2008, a small group of American civilians took their optimism and experience to Afghanistan, then considered AmericaÔÇÖs ÔÇťgood war.ÔÇŁ They were part of the PentagonÔÇÖs controversial attempt to bring social science to the battlefield, a program, called the Human Terrain System, that is driven by the notion that you canÔÇÖt win a war if you donÔÇÖt understand the enemy and his culture. The field team in Afghanistan that day included an intrepid Texas blonde, a former bodyguard for Afghan president Hamid Karzai, and an ex-military intelligence sergeant who had come to Afghanistan to make peace with his troubled past. But not all goes as planned.┬á–┬áfrom The Tender Soldier┬áby Vanessa M. Gezari

Due to my experiences as a U.S. Army public affairs specialist in Afghanistan, IÔÇÖm already familiar with Human Terrain Teams and aware there is controversy surrounding them. Yet, I didnÔÇÖt know the full story or understand exactly what the issues are from an anthropological view…until now.

I first heard about Paula LloydÔÇÖs death in 2009 from the Soldiers who worked with her and her team. I could see the horror in their eyes and hear the pain in their voices. The story stuck with me these several years. I researched about Lloyd when I returned home in 2010, but I could never find much information about her. She died in service of her country, but seemed to make little impact in the media.

The Tender Soldier opens with the ill-fated story of Paula Lloyd, Don Ayala, and Clint Cooper. Gezari drew me in with this tragedy, and I wanted to know more. Why was this team there? What events led to this horrific conclusion? What happened afterwards? After the opening, the book goes back in time by a few years and discusses the different men and women whose influence led to the creation of the teams. Then Gezari goes on to recount personal experiences and conversations she shared with such teams while in Afghanistan. Annamaria Cardinalli is one such social scientist who influenced Gezari. I met Cardinalli in 2009 on Forward Operating Base Ramrod:

This book was fascinating. ItÔÇÖs almost an information overload. You probably wonÔÇÖt sit down and read the entire book in one sitting, at least I didn’t. The characters are hard to keep track of, and there are a great deal of moving pieces. I did feel that it was organized, though; each piece of information was in its logical place, and the book flowed.

ItÔÇÖs easy to say this book criticizes the Army. But I think the bigger picture here is an intent to expose a serious flaw in past military and political thinking that the U.S. has tried to remedy. We pluck men and women from suburban Texas and inner city New Jersey, send them overseas, and expect them to be 18-year-old diplomats.

If you’re interested in learning more about U.S. military culture, counterinsurgency operations, the war in Afghanistan, and Human Terrain Teams, I recommend picking up a copy of The Tender Soldier. Find it here: 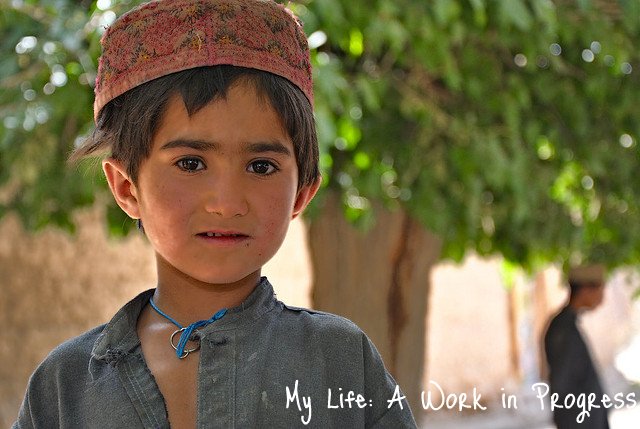