Warning: Use of undefined constant í128Mí - assumed 'í128Mí' (this will throw an Error in a future version of PHP) in /homepages/44/d160651214/htdocs/aworkinprogress/wp-config.php on line 91
 Runny noses and the pumpkin patch - My Life: A Work in Progress

Runny noses and the pumpkin patch

My son’s cold is finally starting to leave, thankfully! Last night and tonight I was able to get him back to sleeping in his crib. He’s been sleeping in bed with me the last few days, because he’s been inconsolable without Mommy next to him. Poor guy.

I thought he was teething and sick, but I’m starting to think maybe he was just sick, and he’s still not ready to cut his first teeth yet.

I’ve gotten so behind on everything…my life…while he’s been ill (and I’ve been ill as well). Tonight I started to work on his Halloween costume AGAIN. I never got the chance to finish it! I’m still going to get it done and take some photos even though it’s after Halloween. I also had cut out fabric for a zombie diaper, but didn’t get the chance to sew that either. You can still wear a zombie diaper after Halloween, right? üôÇ

Before illness struck, we were able to make it to the pumpkin patch. I know Baby J won’t remember any of this, but it’s still special to see his “firsts.” 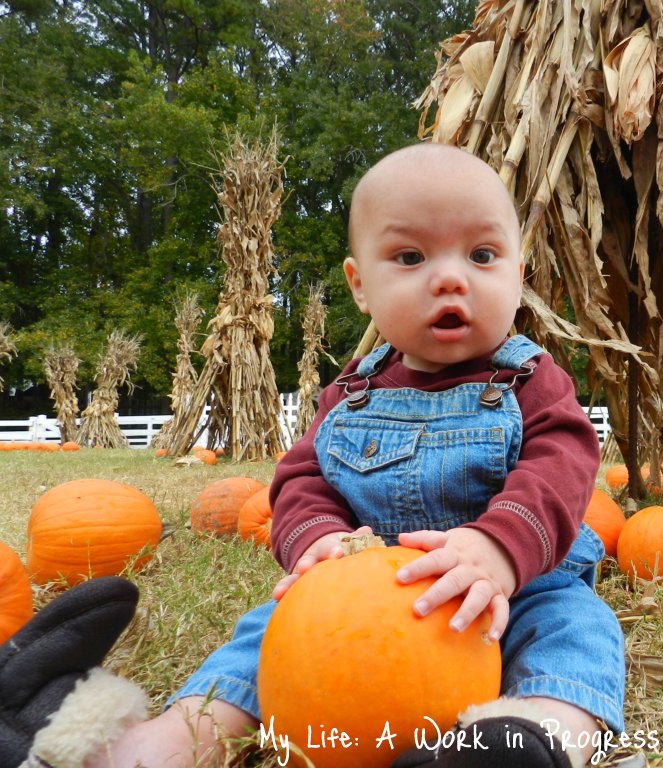 I wish we’d been able to spend more time on the farm. They had a petting zoo and a hayride, but as we were taking photos, it began to rain. Hurricane Sandy weather was just starting to move into our area. They actually ended up closing the farm as we were leaving, to prepare for possible flooding.

There’s always next year, right? (although, I think Hubby will be at sea then)

What’s your favorite thing to do as a family this time of year? 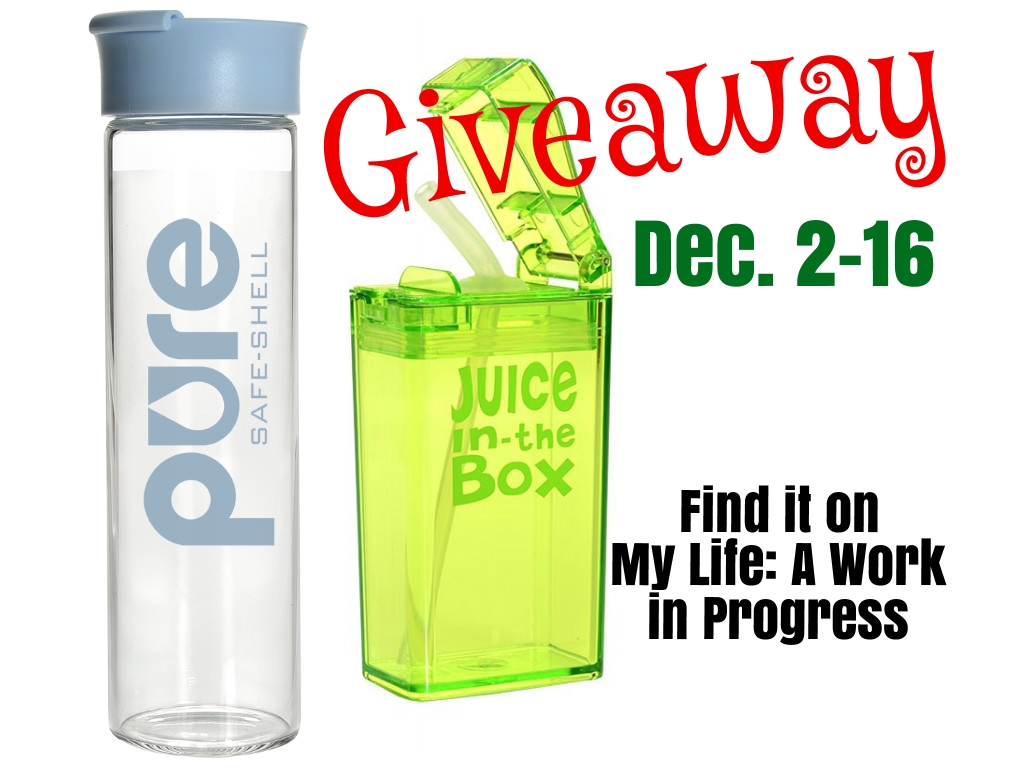 CLOSED Giveaway: Win a PURE glass bottle and Juice in the Box