This is a Sponsored post written by me on behalf of Miracle-Gro for SocialSpark. All opinions are 100% mine.

As Baby J grows older, I try to include him in more projects around our home. I even bought a small watering can just for him to help me water our little balcony garden. In reality, it’s more like he’s bashing the tops of the plants with the watering can! It’s cute though, and I want him to grow up being helpful, so it’s all okay!

Miracle-Gro┬áhas several fun garden projects┬á(<<check this out!) on their Pinterest and Facebook pages, and as soon as I saw the “Toyarium” project, I knew I had to try it with Baby J! As you can see, the “Toyarium” is a terrarium with toys in it.

To make your own Toyarium, you need:

Step 1: Add rocks to bottom of container (they help with drainage).

Step 2:┬áUse your spoon to scoop moisture-control potting mix into the container.

Step 3:┬áPlace your succulents into the container (if they have barbs, be careful!).

Step 4: Add your toys. Then scoop potting mix around the plants and toys as necessary.

And that’s it!┬áThis project is easy and fast to do.

To save money, use a glass jar, vase, or other container you have around the home. Just make sure it’s cleaned thoroughly first, and that the mouth is wide enough that you can easily place the plants and toys inside.

For the drainage layer, you can buy rocks polished specifically for this purpose. Or try small pieces of gravel or broken pottery.

Regarding the toys, I started off with a rubber snake we had in the toy bin. I thought it looked cool! But most people would find it creepy (see below), so I took it off and went with Buzz. When I get the chance, I’ll check the dollar store for toy dinosaurs. I think they’d look perfect peeking through the foliage!

If you want to get your green thumb on, check out┬áThe Gro Project┬áand join the movement!

I have a newfound love for holiday door wreaths. To be honest, I never cared about holiday decorations (especially on the OUTSIDE of the house) until I started staying at home with my son. The home is my domain. Yes, it’s usually a messy domain, ­čÖü but my recent domestication has me embracing sewing and crafts as my new hobbies. One thing I learned very quickly, you can usually make something much cheaper yourself, rather than buying it.

See this Valentine’s Day door wreath below? It cost me about $7 to make. 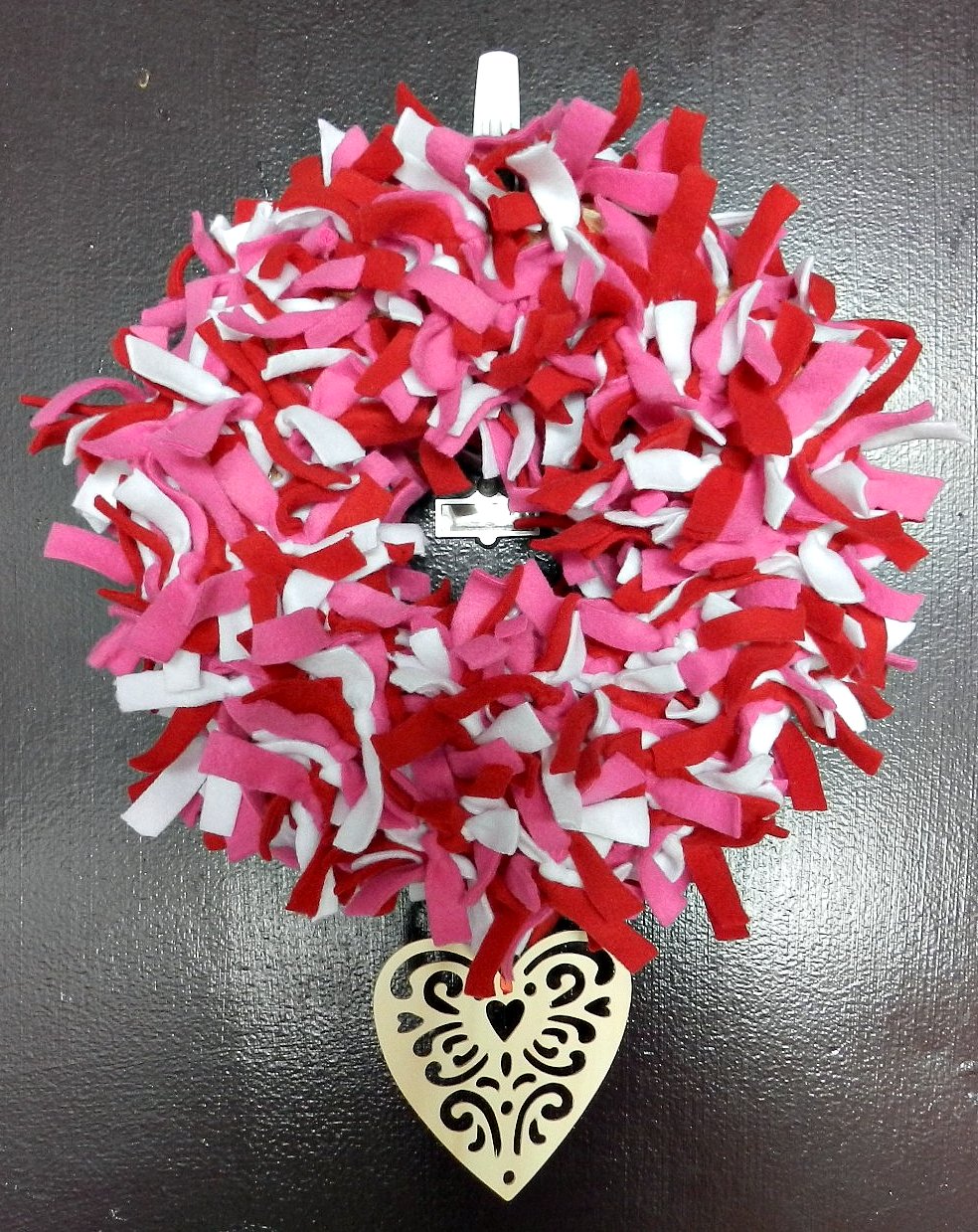 All you need to make this wreath, is fleece fabric of your choice (I used red, pink, and white), a wreath, heart ornament (optional), 3 hair pins (ornament hooks or paper clips will also work), and yarn (extra fabric or rope can also work, as long as it’s 15′ worth).

Not going to lie, it’s a time-consuming door wreath. But it’s easy to do, inexpensive, and looks great! You can even have older children take turns helping.

For detailed instructions on how I did it, visit HERE. 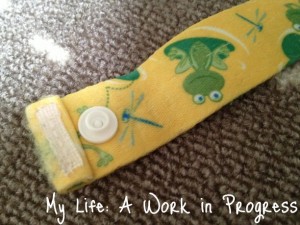